Founded in 2001, Manchester, England by an Urban DJ by the name of Sanj and a traditional Dhol player called Tej, whom between them have amassed over 40 years of entertainment experience performing at Club Nights, Charity Shows, Private functions, birthdays, weddings and radio shows across the UK and Europe. Since our humble beginnings in Manchester our team have grown into one of the North West’s most sought-after DJ and Dhol player teams around today. Available for Indian, Pakistani, Sikh, Nepali, Bengali and Multi-Faith Functions. Recognised as the Best Wedding DJ of the year in the North West of England 2018 & 2019 back to back by Lux Life Magazine as well as being a finalist in the Wedding DJ of the year category 2017 and 2018 at The British Asian Wedding Awards and A finalist in the inaugural Asian Wedding Awards in Manchester 2013. DesiFusion DJ’s are widely recognised as a professional Entertainment company that can be relied upon. 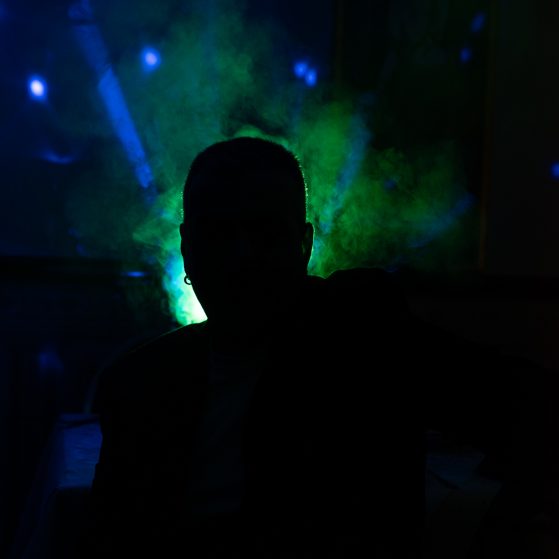 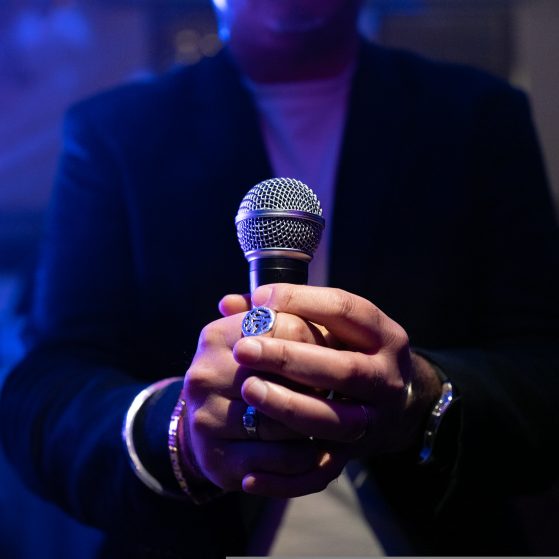 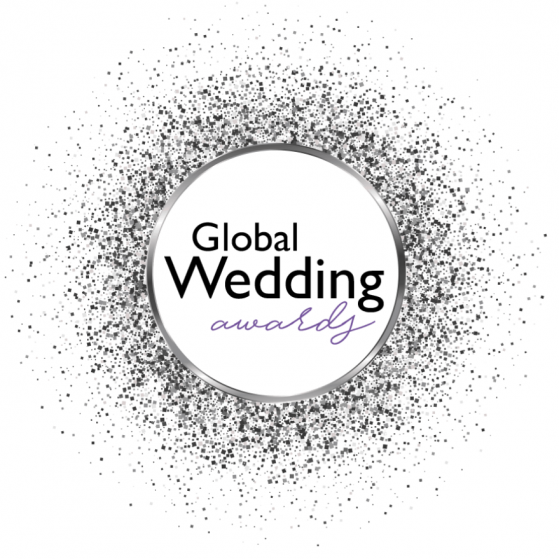 We specialise in making every event as unique as you are. We cater for Bollywood, Bhangra, Urban and Chart Music ranging from the 40’s and 50’s right the way through to modern day releases. We have various packages to suit all your needs from small set-ups for house parties to much larger rigs to cover large halls and marquees. All our equipment is fully PAT tested and regularly checked and updated. We offer up-to £10 Million Public Liability Insurance (PLI) and can provide certificates upon request.

Other services we offer include:

We also work closely with many caterers and venues across the country and can assist you in finding the perfect package for your function.